Bleeding Gums Treatment At Home That You Can Try 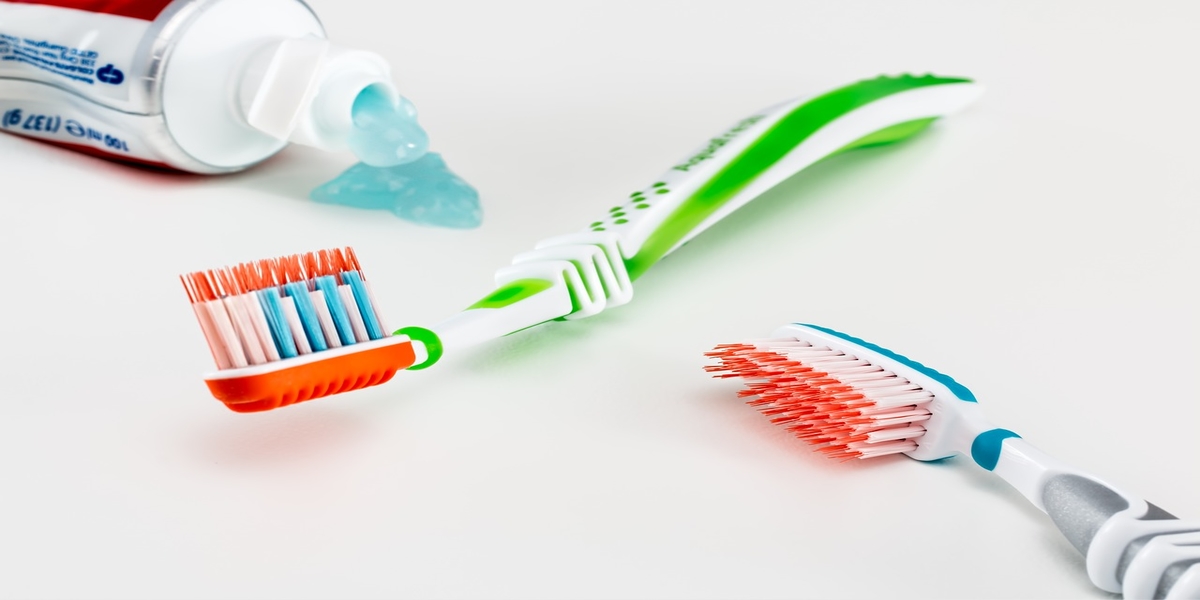 Bleeding gums are not normal. These could be signs of other problems like gingivitis or periodontitis. There are several bleeding gums treatments that you can do at home.

In order to successfully treat bleeding in the gums, you need to determine what might be causing it. Besides gum disease, there are other reasons for bleeding. Poor oral hygiene, tooth cavities, lack of vitamins, and hormonal imbalance can all cause bleeding. It is advisable that you consult with your dentist in Newmarket Ontario to get a proper diagnosis.

Bleeding gums treatment you can do at home

Poor dental hygiene causes plaque buildup that can cover your teeth and gums. Forgetting to brush and floss your teeth speeds up the spread of bacteria that cause gum disease.

For bleeding gums treatment, brush and floss your teeth every day. Hormonal imbalance during pregnancy could trigger gum disease, avoid this with good oral hygiene.

Rinse with hydrogen peroxide and saltwater

Rinsing with hydrogen peroxide removes plaque in the mouth and stops gum bleeding. Hydrogen peroxide reduces gingivitis and lessens gum inflammation. If this is not available at home, salt water rinse is also a good alternative. Mix warm water with salt and gargle with it for at least six times.

The dentist in Newmarket Ontario recommends patients refrain from smoking. This is one of the major causes of gum disease. Smoking lowers the immune system of the body, weakening its fight against bacteria. Avoiding smoking heals your gums and stops the bleeding.

Seek the advice of your dentist in Newmarket Ontario for clarifications concerning bleeding gums.